Our leaders are committed to the mission of DBCBA and providing underserved communities a voice in the legal system through advocacy and education. 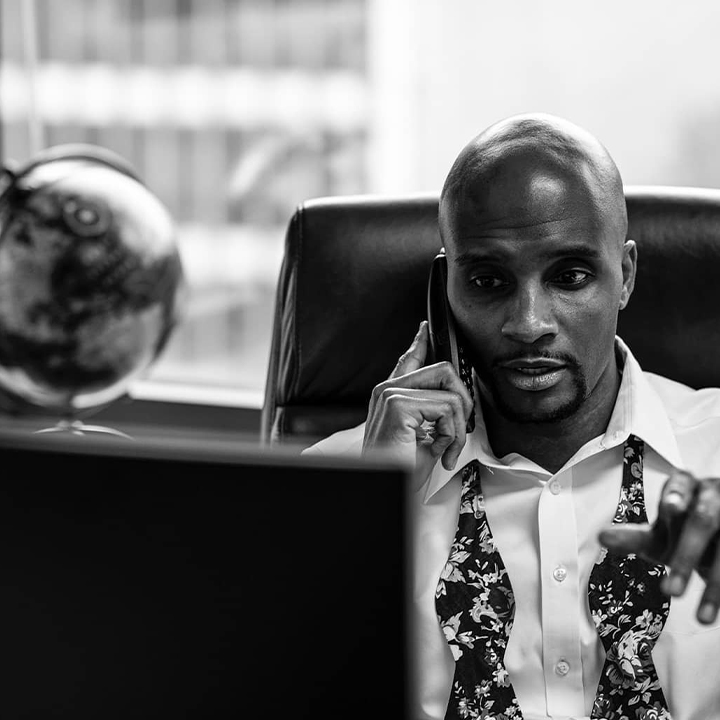 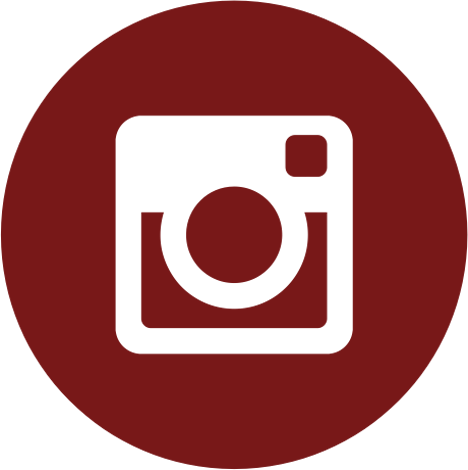 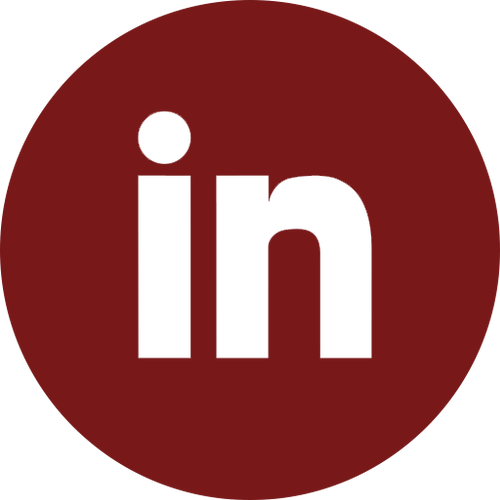 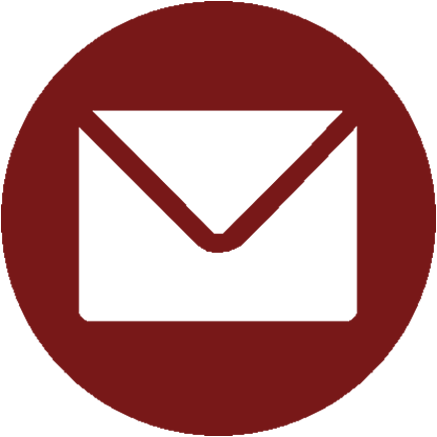 Nigel is a partner at Redmond and Eiland, PLLC. Nigel has extensive legal experience in both personal injury and criminal law. He worked as a former prosecutor for the Dallas County District Attorney’s Office in both the Organized and Specialized Crime Units. He was head of the criminal division at a local firm in the Dallas Ft. Worth area. His personal injury experience has rendered results in the millions of dollars in settlements. Nigel is a fierce trial attorney and specifically tailors his arguments case by case.

Nigel attended Prairie View A&M University for his undergraduate studies and Thurgood Marshall School of Law at Texas Southern University for his law degree. There, he graduated at the top of the class and was the business editor of the law review. He is a member of Texas Trial Lawyers Association, Dallas Trial Lawyers Association and Alpha Phi Alpha Fraternity. Nigel is married to Judge Aiesha Redmond and has two beautiful children. 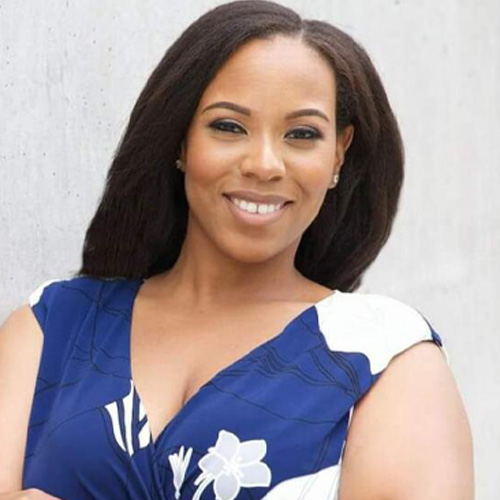 Attorney Tifanee Baker is a native of Houston, TX. She has been licensed to practice in the state of Texas since November 2009. Attorney Baker graduated from Texas A&M University where she received a Bachelor’s Degree in Communications with a minor in Africana Studies. After college, she attended law school at Texas Tech University in Lubbock, TX where she received her juris doctorate degree.

During law school, she gained valuable experience in criminal law by first working for a bail bond company. After that, she clerked for a county criminal court judge. Attorney Baker went on to clerk for a federal judge in the Southern District of Texas before her third year in law school. She began representing indigent defendants with a third year bar card as a part of the law school’s criminal justice clinic. Attorney Baker was also a member of the Board of Barristers.

After passing the bar, Attorney Baker was a prosecutor in West Texas for a brief time and then volunteered at the Dallas County Public Defender’s Office before opening her own law practice. She has over 12 years of experience in criminal law matters including bonds, traffic tickets, trials, and appeals.

Attorney Baker has dedicated her practice to serving clients who find themselves in the Texas Criminal Justice System. She works tirelessly on behalf of her clients whether she’s been court appointed or retained and believes justice should be equitable for all. 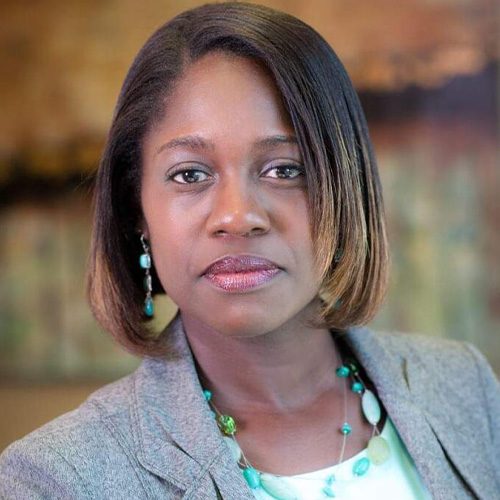 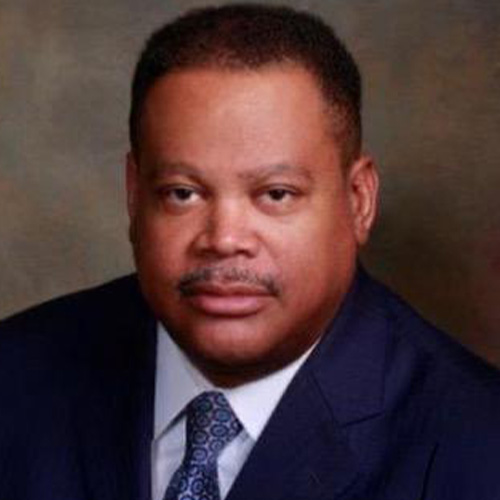 DBCBA is committed to representing the interests of minority citizens through legal advocacy in support of underserved communities.

The year 2020 was definitely a challenging year for all of us in the legal community, and some of us lost family members or friends due to the COVID-19 pandemic, and on behalf of DBCBA, I want to extend condolences to everyone that felt the loss of loved one.

As we move into a new year, I am committed to growing our organization, promoting organizataion awareness and, with the support of DBCBA’s Board of Directors, support minority communities as we continue our mission toward advancing equality and excellence in the pursuit of justice. 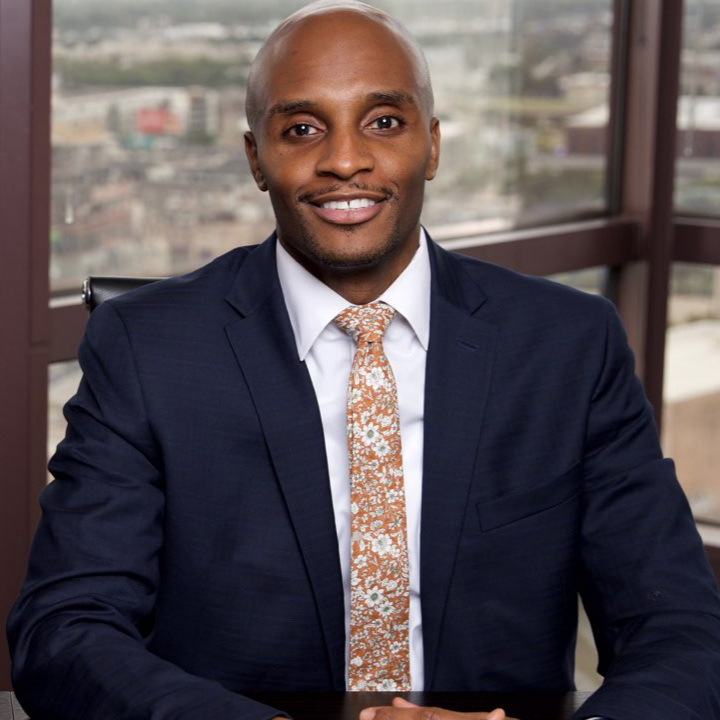